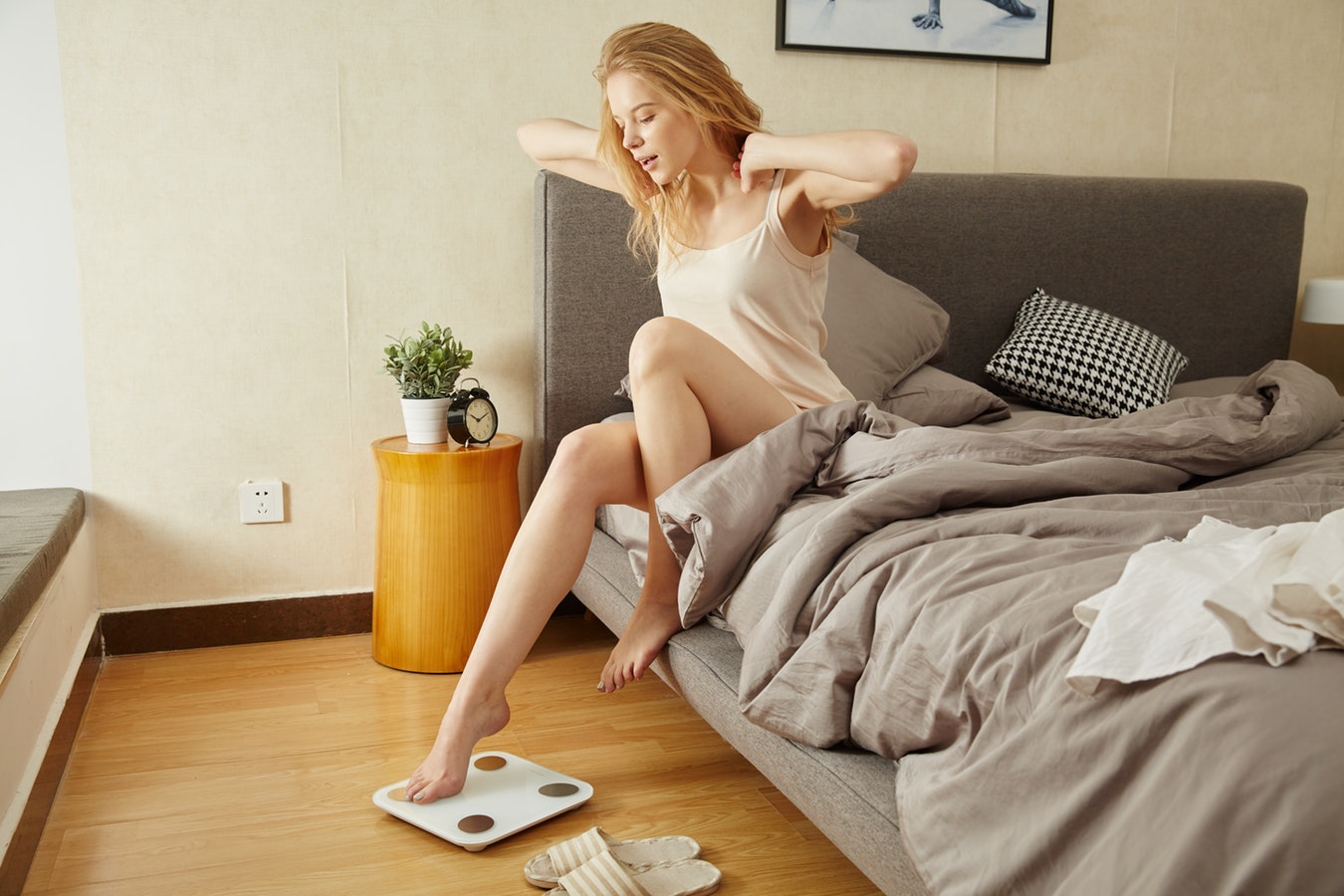 For the longest time we’ve been told to engage in high intensity exercise, follow a high protein diet and lift heavy weights in order to improve our physical fitness and lose weight. But a recent study suggests that proper rest, recovery and sleep should be the priority. In fact, one high-end gym chain is now offering “sleep coaching” to its members as a way to help them reach their goals.

The Benefits Of Sleep Is Nothing New

Although this study brings an important issue to light, the truth is that we’ve known about the benefits of sleep for sometime; especially when it comes to improving our health and losing weight. However, the research (co-conducted by The University of California and Equinox Gyms), found that there were significant benefits to having a sleep coach. More specifically, the study showed that guided recovery sessions enabled subjects to increase aerobic performance, decrease body fat and increase endurance.

Equinox Fitness Clubs pursued the topic of sleep coaching for its latest clinical study as a way to further support its holistic approach to fitness, which integrates movement, nutrition and regeneration. In response to the study’s findings, the luxury gym chain now offers “Sleep Coaching” at 22 of its locations.

The participants who engaged in the 12-week sleep coaching study demonstrated the following improvements in physical performance when compared to the control group:

Body composition also improved for both groups, with greater improvement amongst the SC group. Body fat percentage decreased 17.2% in the SC group compared to 7.1% in the control group.Although the research is valid, the information isn’t new. In fact, many professional athletes and new parents are already familiar with sleep coaching.

Is A Sleep Coach Necessary To Achieve Results?

This study raises an important question: Is a sleep coach necessary in order to achieve your goals? Although “sleep coaching” is a brand new trend in wellness, we don’t believe it’s a service that’s necessary for everyone.
According to Equinox’s website, a sleep coach will evaluate your sleep habits, find opportunities to implement better behaviors and track progress towards goals.
Although this may be useful for those who struggle with getting enough rest, we question whether this luxury service is a necessity or just another way for gyms to make money. Don’t get us wrong— we agree that sleep is a key factor when it comes to achieving optimal health.
According to an article published on www.fastcompany.com, a six-session package would set you back $495. We broke it down and that is $82.50 per season. This is similar to the cost of hiring a personal trainer. At the end of the day, it all comes down to your lifestyle and budget (of course). So will a sleep coach eventually replace personal trainers? We highly doubt it.
In all honesty, we love the idea of having a sleep cheerleader. But the question remains: Would YOU hire one? We’d love to know! Feel free to leave a comment below. 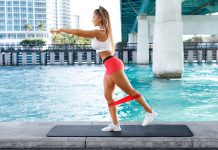 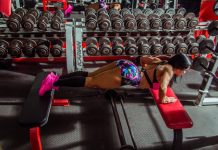 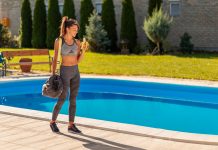 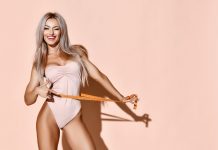 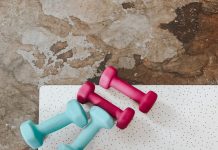 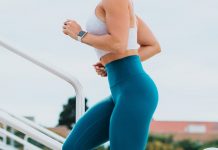 Sauna Benefits And Myths You Need To Know About

Six Surprising Foods That May Turn You Into A Fat Burning...